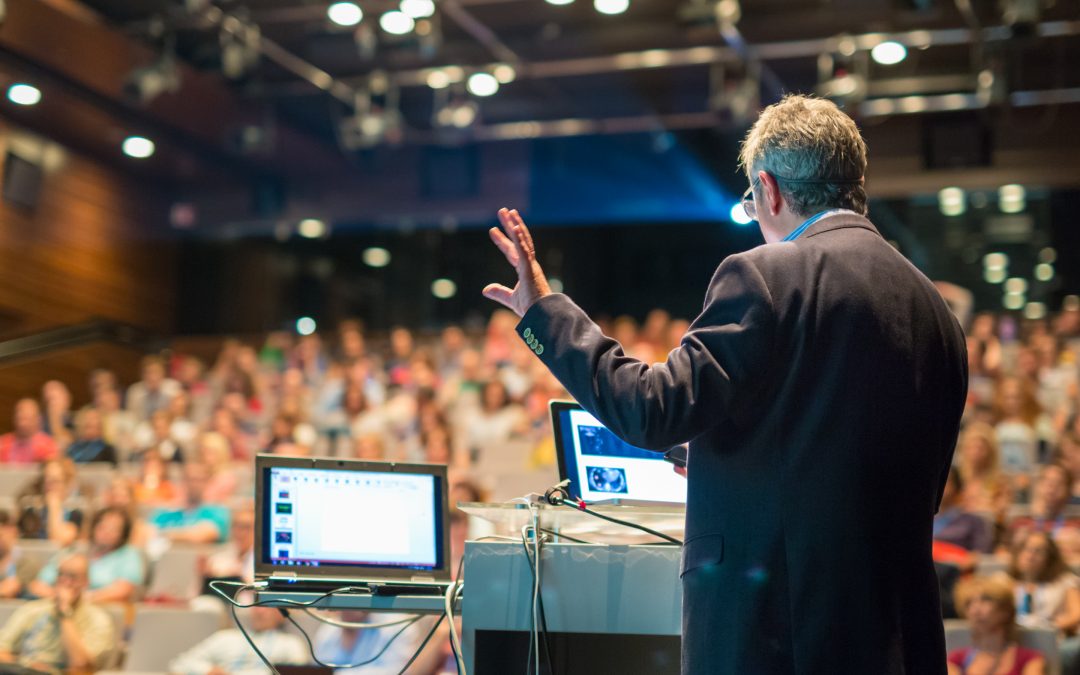 Event music is a tool used since the beginning of time by the human being to attract attention and to fulfill those silences in order to give more presence and veracity to the speaker in the moment as well as making the project less monotone to the listeners..

There have been found remnants previous to the modern human of objects that were assumed to be used in the creation of specific sounds which we would later define as music. These objects were used daily with different purposes as it could be the entertainment.

Later on, Viking gave it a use in war when they used it to make their opponents fear in the battlefronts. Seeing the necessity of humans to fill the silence, minsters started to produce music for the amusement of kings and nobles as a way to get money and to have fun themselves and their customers due to the shows they gave in the streets. From the s.XIX, it started the commercialization of the first musical compositions making then the musical industry from where different genres, groups and songs to the recent event music used until now.

Nowadays, we can find many webs and jobs dedicated to the buying of music. The purpose of this is proportionating its customers with different musical compositions that can be used in many ways like helping a company selling a product as well as giving it a more artistic view to your events, videos and presentations.